News
Watch The British & Irish Lions in action at one of two open training sessions! 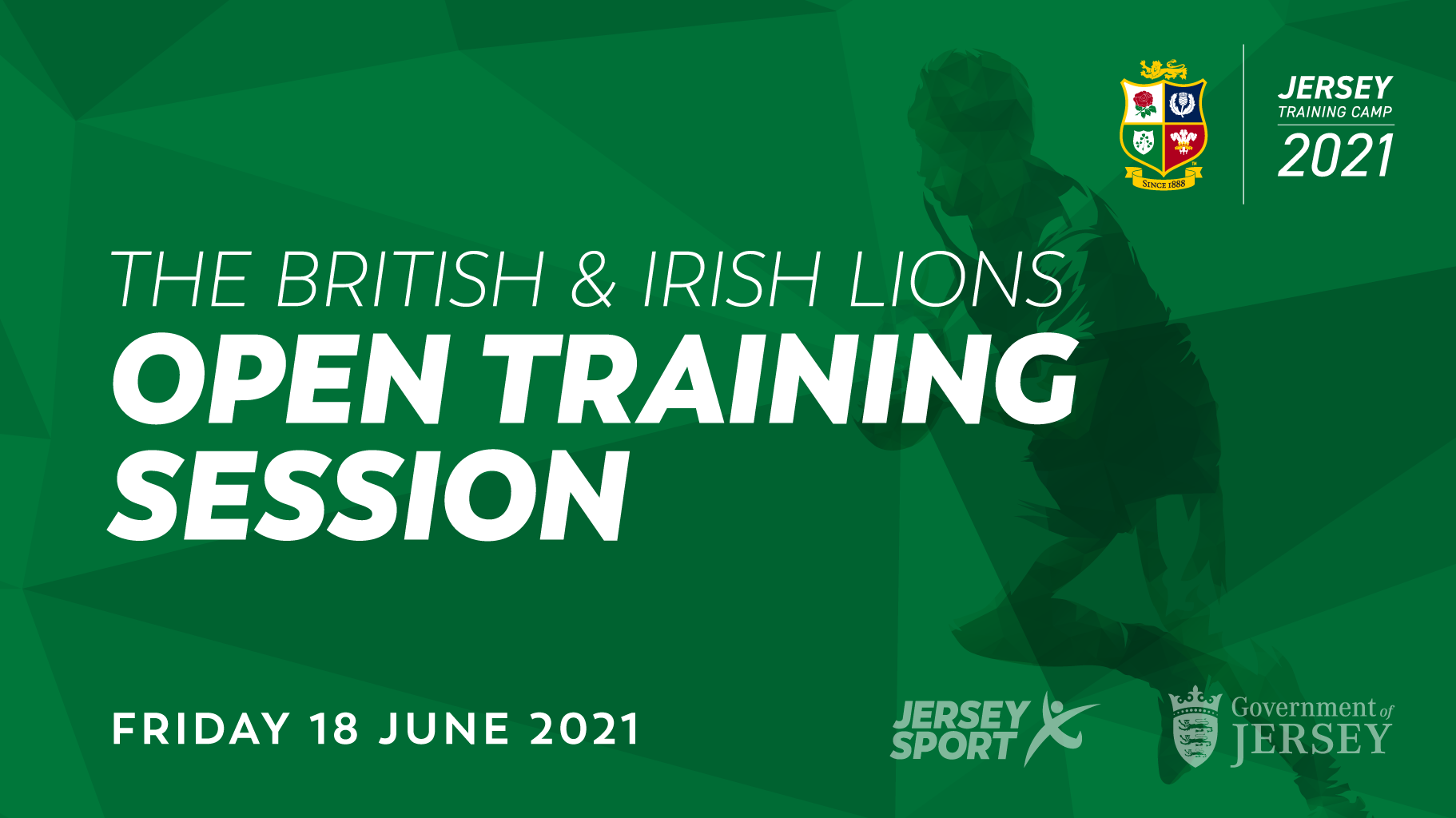 
Rugby fans will have the opportunity to watch The British & Irish Lions live in action next month, during their training camp, which is being held in Jersey ahead of their tour of South Africa.

Two of the Lions’ training sessions are being opened to the public, allowing 1,200 spectators to attend each session at the Jersey Rugby Club on Friday 18 and Tuesday 22 June from 3.30pm.

Tickets will be released on a first-come, first served basis and supporters can apply for a maximum of two tickets. Children under 16 must be accompanied by an adult, and Islanders will only be permitted to attend one of the two training sessions, to give more people an opportunity to watch the athletes.

Phil Austin, Chairman of Jersey Sport, said: “It’s an absolute privilege to be given the opportunity to watch these world class athletes training on home turf. The British & Irish Lions are undoubtedly some of the most celebrated sportsmen, so to be able to watch the squad in action is going to be a tremendous occasion, with an electric atmosphere to match!

While COVID-19 will reduce the amount of interaction allowed between the squad and spectators at the sessions, it is a chance for islanders to show The British & Irish Lions how welcome they are on our shores and within the local community.”

Islanders can apply for tickets for the 18 June open training session from 15:30 on Friday 28 May 2021, at: jerseysport.je/lions-open-training-sessions. Tickets will be released on a first come, first served basis. T&Cs apply.