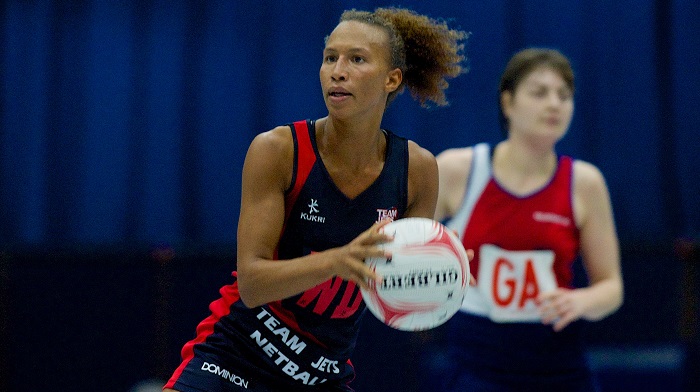 Guthrie took the title following a year in which she won gold at the Commonwealth Games in Gold Coast, with the award adding to her success at the RaceNation Sport and Active Living Awards staged by Jersey Sport in November.

It was a brilliant night for Jersey competitors, with young surfer Will Masterman winning the PraxisIFM Rising Star Award, and Tigers swimming coach Nathan Jegou named as Source Recruitment Coach of the Year.

Jersey’s Victoria College Prep were honoured with the Judges’ Award after becoming the first side to win the Danone Nations Cup England School Team competition in consecutive years.