The Jersey Netball Association was founded on 2nd June 1944 at Trinity Parish Hall and celebrated its 75th Anniversary in 2019.

The Association is also proud to have other players who have made their way up this Performance Pathway. Currently the JNA have players as part of Superleague Squads: at U17 and U19 Severn Stars and U15 and U21 Team Bath Squad, as well as players training as part of Team Bath HUBS.

From the Performance Programme are selected our Island Squads who play annual fixtures against Guernsey at our Inter-Insular. For the 2019/2020 season the weekend is to be held on 28th/29th March 2020 at Gloucester Hall, Fort Regent will feature games at U11, U12, U14, U16, U19, Over 30, Open B and Open A.

The Association also prides ourselves on the development of coaches, umpires and other officials as without these valuable persons we would not be able to play the game we love. 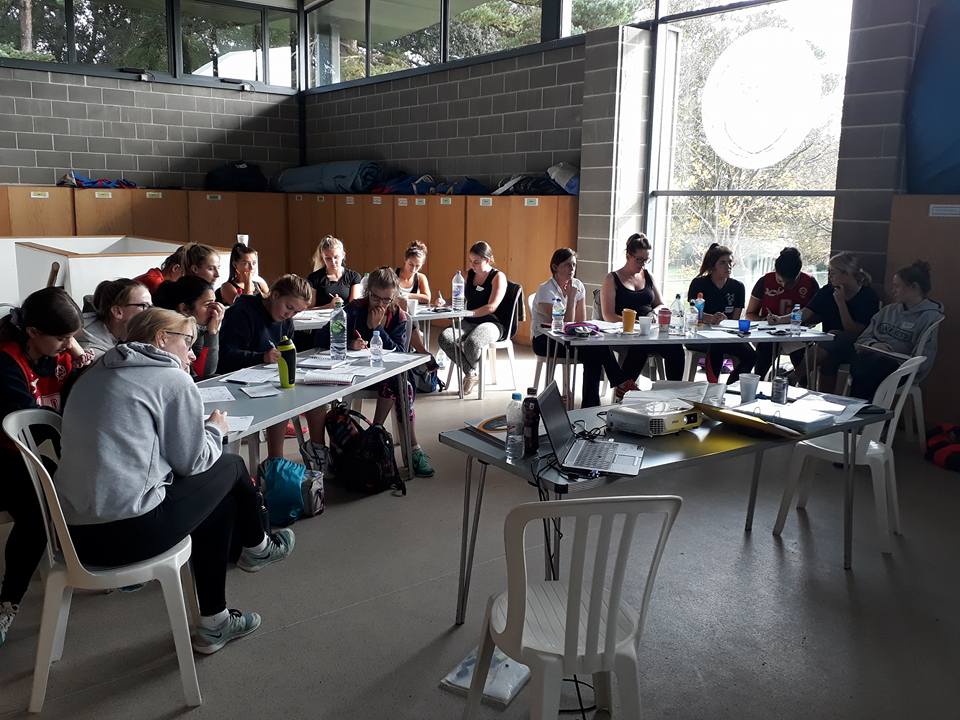 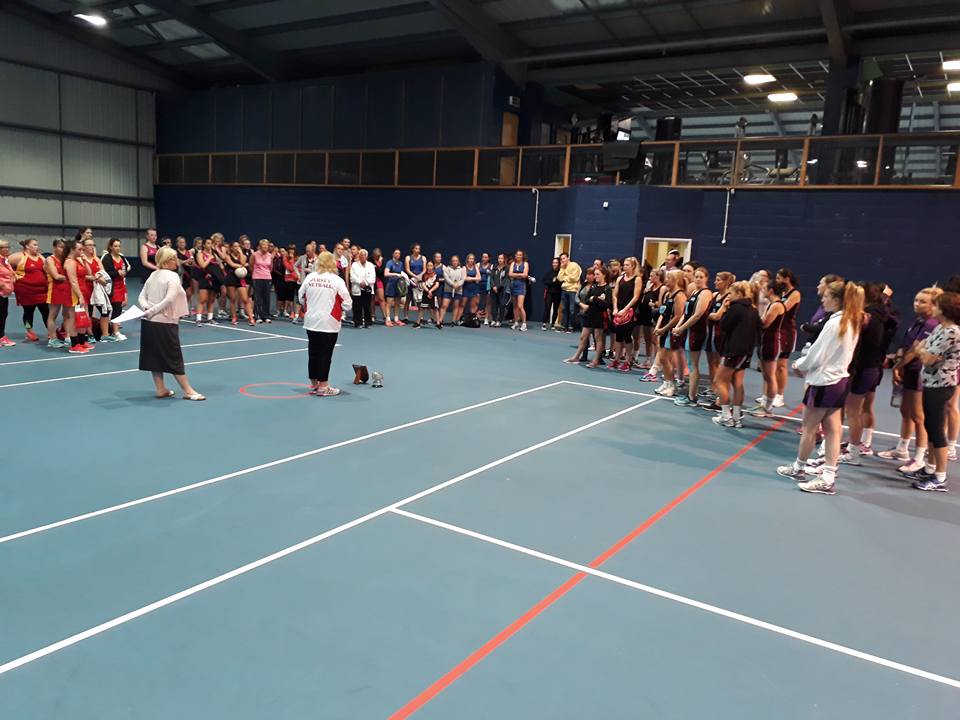 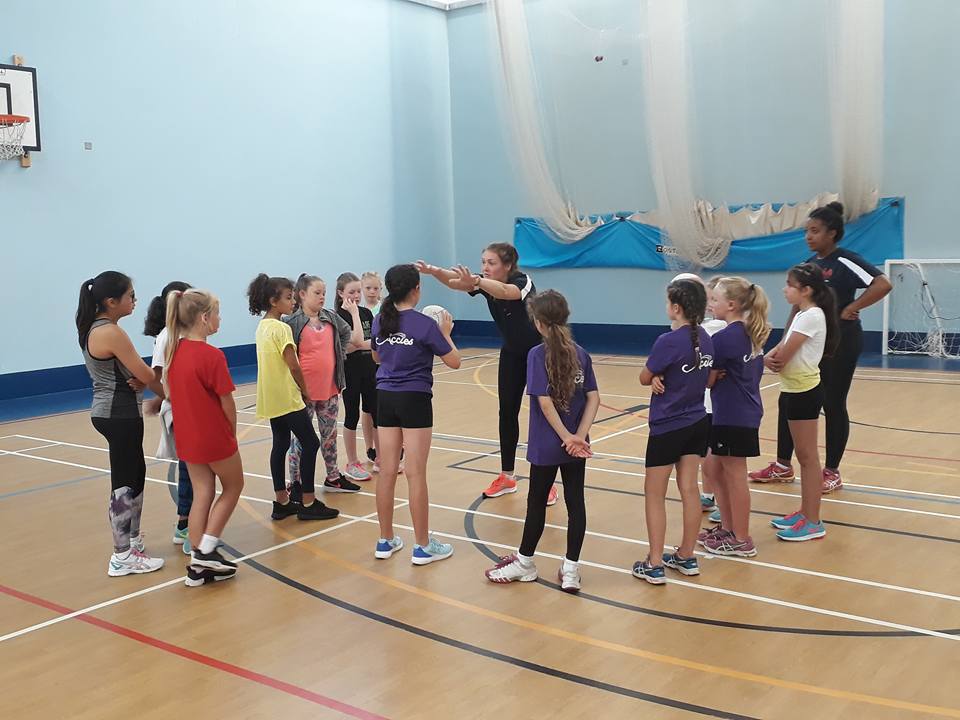 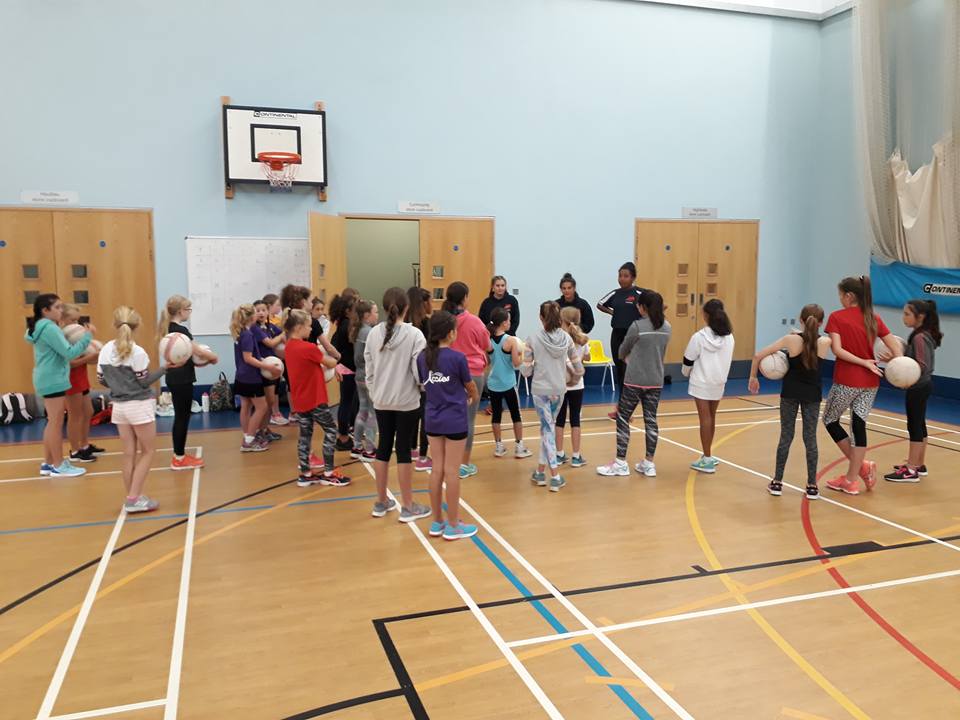 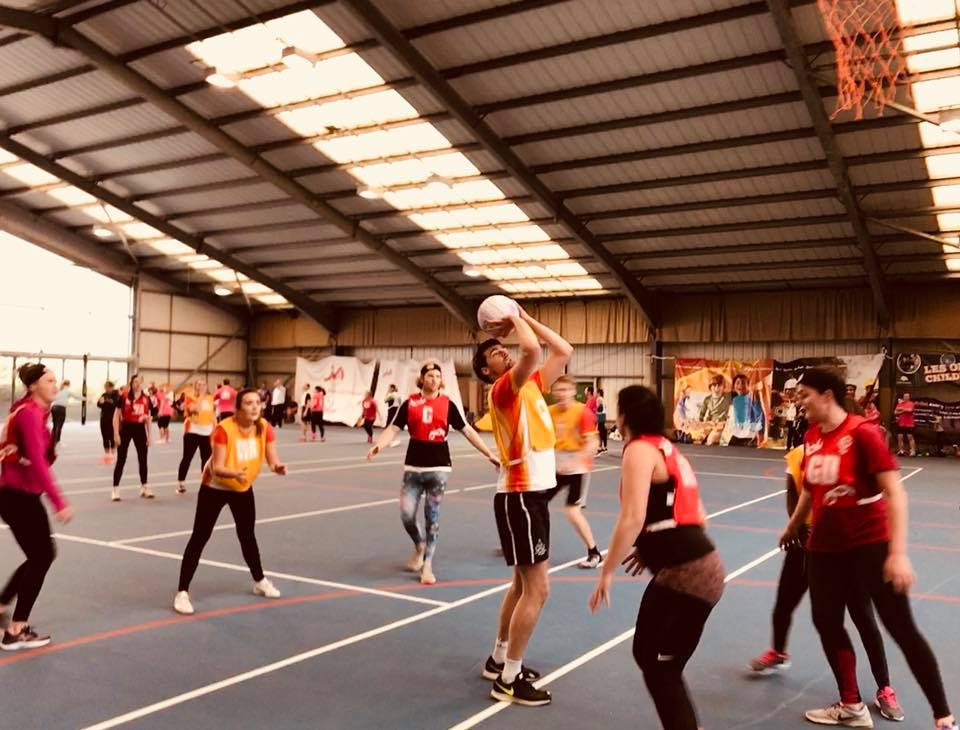 Jersey Sport is not responsible for the business and activities of clubs and associations listed in this directory.